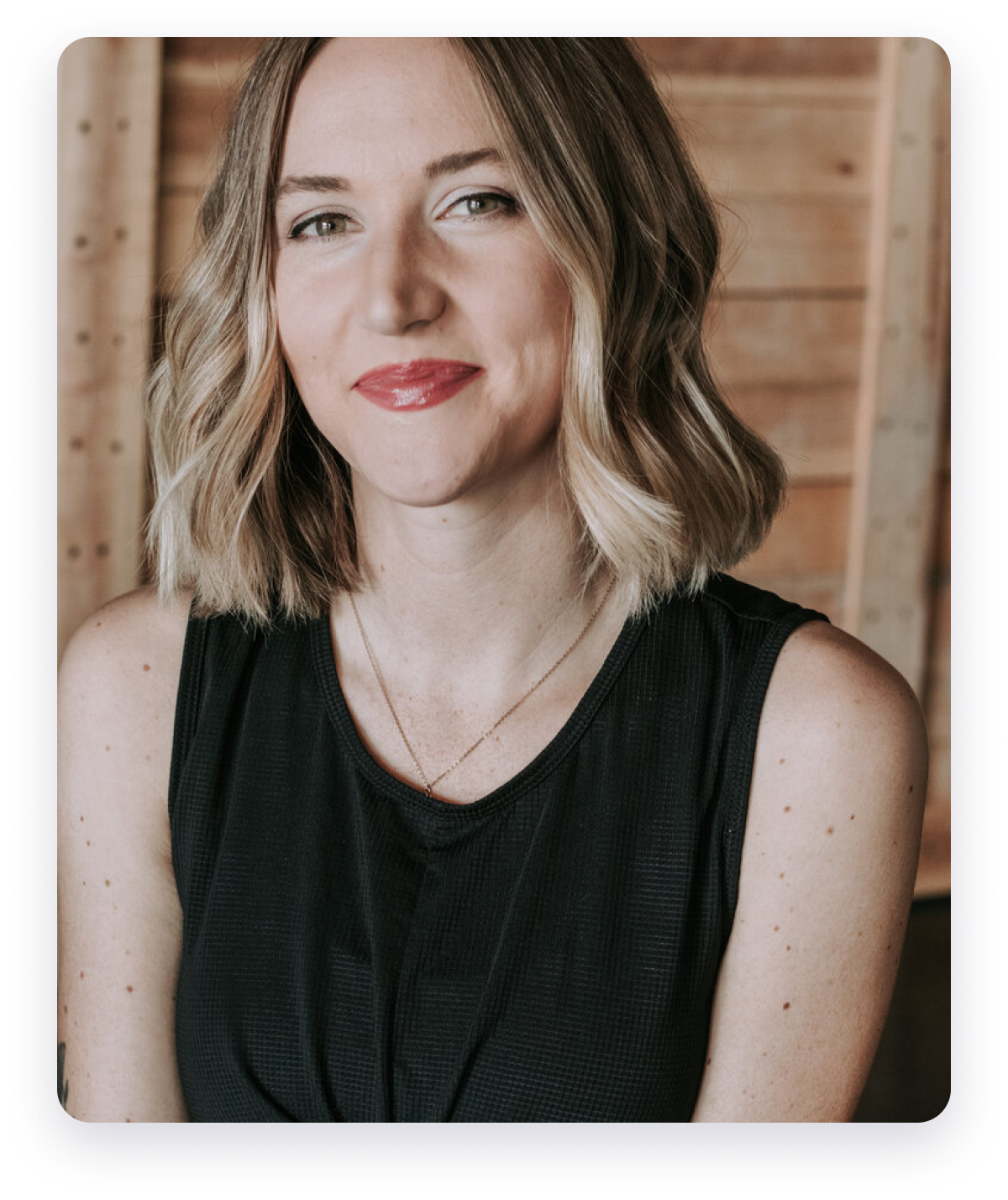 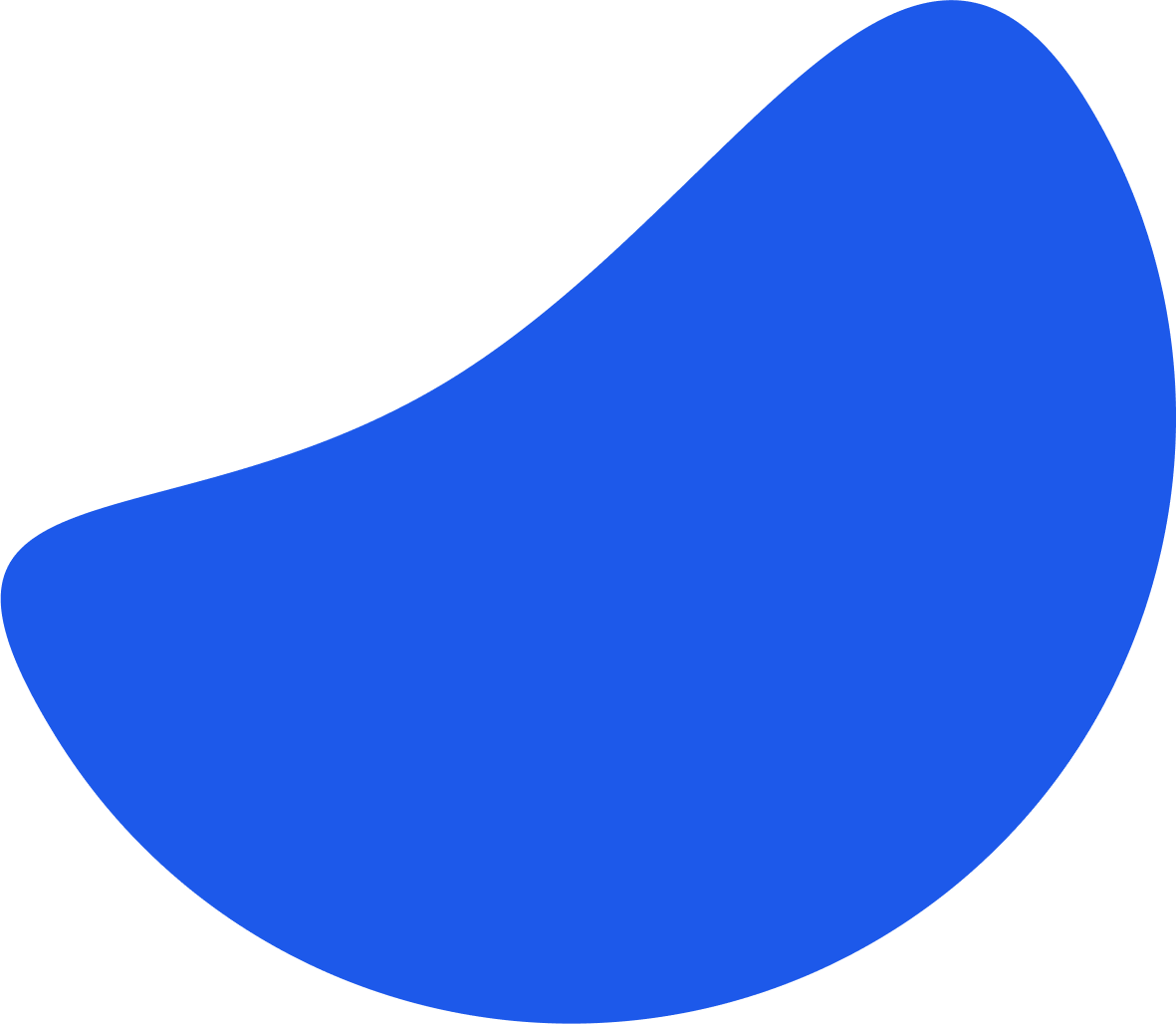 In-app announcements that are sent directly to customers phones 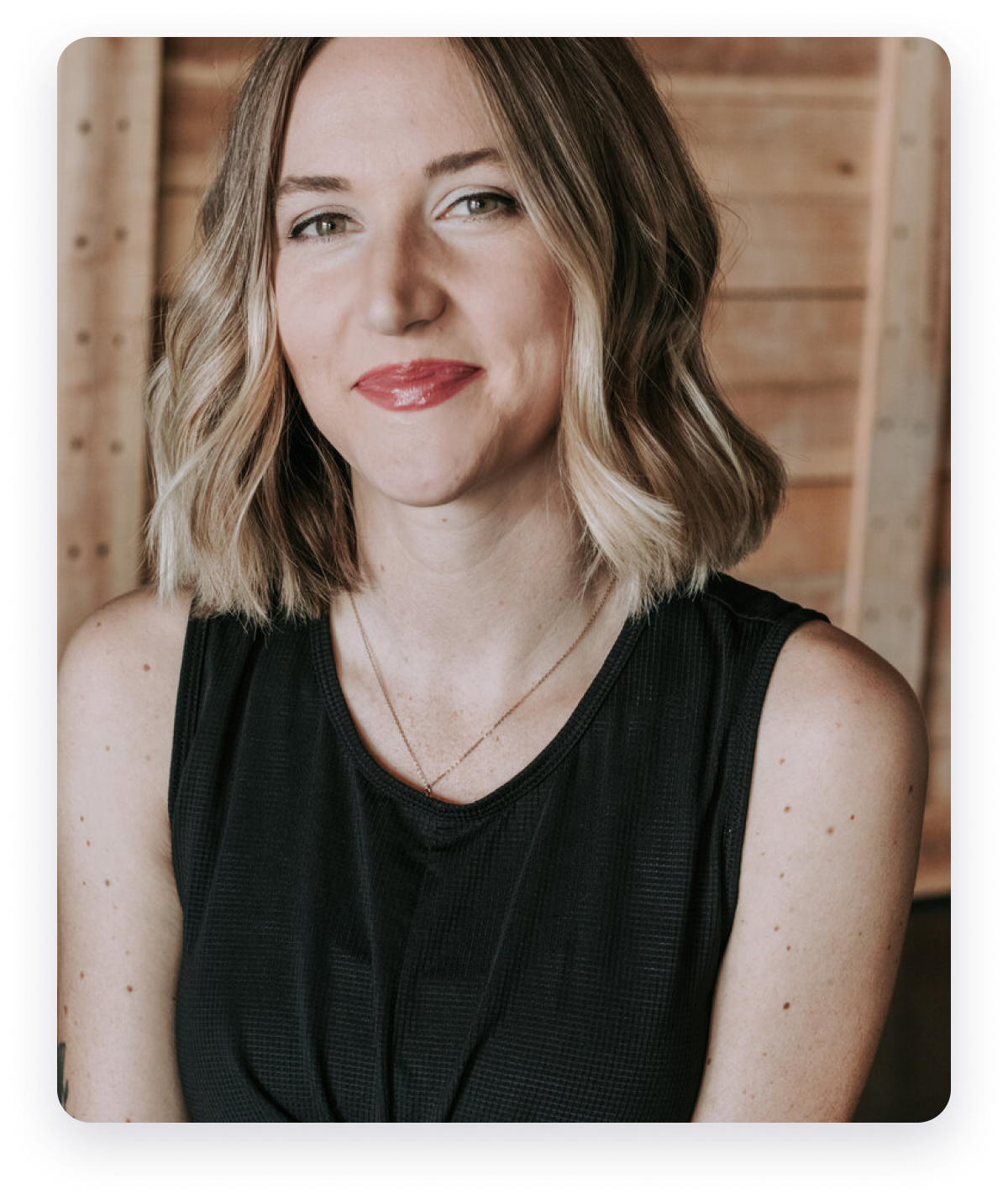 Anna Elkins, owner of White Mountain Pilates, was initially introduced to Pilates by her mom’s workout videos, but she didn’t start practicing until after she suffered a hip injury while working as a professional dancer in New York. Eventually the injury required her to have surgery, and after the procedure, the prescribed medications, tests, and treatments proved ineffective in her recovery.

" During this 3-year period of having to take breaks from dance and go to all these doctors and do physical therapy and steroid shots and x-rays and MRIs and all this stuff none of it was working that’s when I really got into Pilates. "

Although she enjoyed Pilates, Anna took a few detours on her way to becoming an instructor. Initially, she trained to be a personal trainer, which is when she transitioned back to Arizona from New York; however, she never used her training.

Despite her love for Pilates, she only practiced on the side and worked a number of jobs. Over the years she worked in a variety of positions including a paralegal, a phlebotomist, and a waitress until she realized they weren’t for her and that it was worth pursuing her real passion.

“ I did quite a few random jobs, but the whole time I was doing Pilates on the side like just a few hours a week. And finally a few years ago, I decided I’m not happy here. None of these jobs give me life, the only job that gives me life is Pilates and I’m only doing it a few hours a week. So I’m going to just see what happens if I do it full time. ”

She initially declined her mother’s proposal to move back home and open a studio, but it turned out that was the best way for her to really kick start this dream.

Since opening the doors of White Mountain Pilates, Anna’s mission has been to help people through Pilates. Her goal is to teach people how to connect with and control their bodies in a way that will allow them to heal both physically and mentally.

“ People have previous injuries and surgeries that still bother them and I’ve seen pilates work miracles for alleviating the issues that come with a variety of things. But I’ve also seen it help in healing people with psychological trauma. ”

White Mountain Pilates has been very successful in achieving the mission that Anna set, and they will be doing even more for their community in the future.

Anna works with the local dance studios in performing structural assessments and teaching Pilates to dancers ages 7-18. In addition to helping adults recover from previous injury, I hope to help these kids avoid injury. (We’d say that’s a pretty worthy goal!) In the coming months she’ll also work with the high school boys soccer team and continues to search for local organizations that would benefit from her expertise. 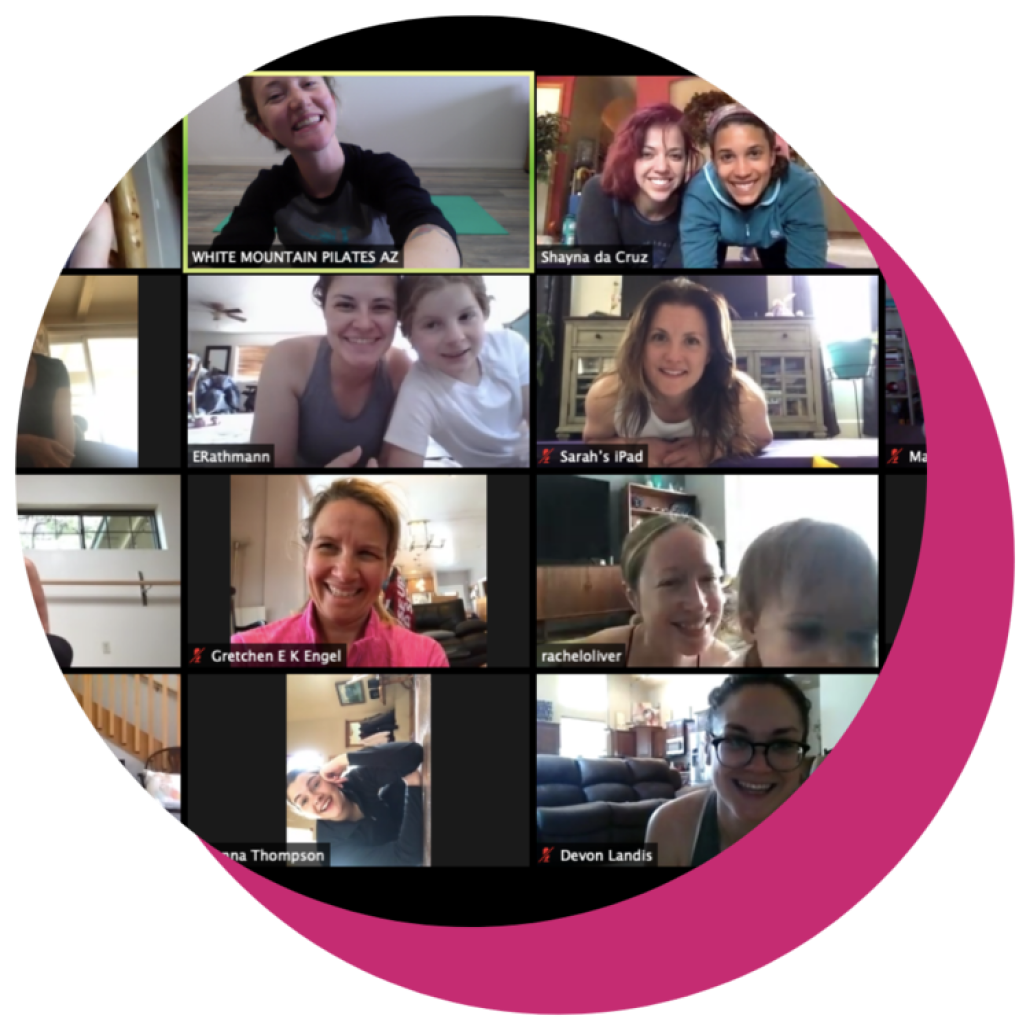 When Anna started teaching Pilates in Pinetop-Lakeside, people didn’t know what Pilates was.

“ For me the biggest challenge was the fact that people didn’t know what pilates was. And so people have had a misconception that it’s only for people who are super fit, and agile, and flexible when it’s the one thing that everybody can do. ”

In an effort to address the lack of knowledge concerning Pilates in her community, Anna has connected with medical professionals with patients who could benefit from her services. Health professionals such as physical therapists or chiropractors sending clients her way has really helped her business. She has also managed to get some help spreading the word by way of her students. 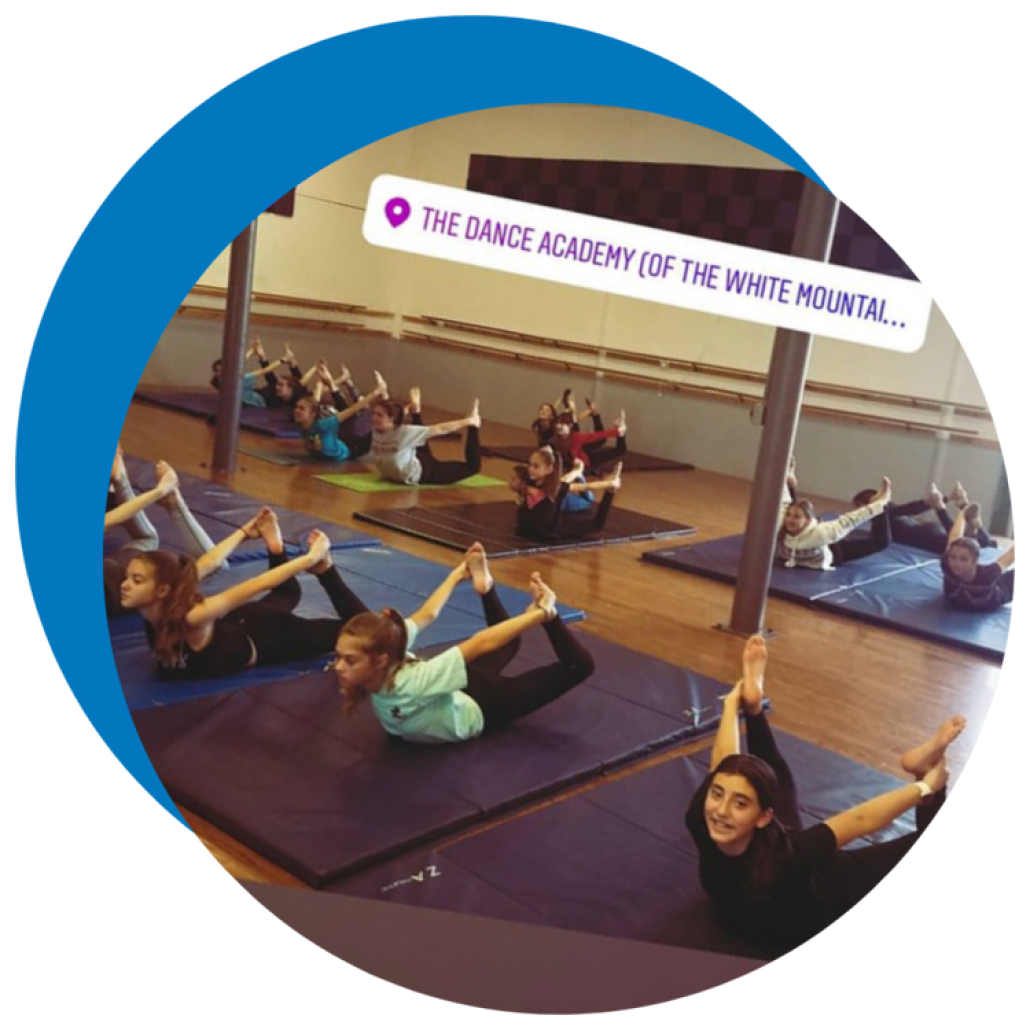 “ The main reason I chose them [fitDEGREE] was because of their customer service because I felt secure that they care about me and they’re going to be there for me. ”

In addition to their impeccable customer service, Anna chose fitDEGREE because the features really blew her away. Other softwares, although less expensive, were a bit more complicated, required a lot of work, and didn’t offer enough flexibility to support her in running the business properly. fitDEGREE’s software offered exactly what she wanted in a software—and things she didn’t even know she wanted!

Anna wasn’t the only one who benefited from the switch to fitDEGREE. The app has been easy to use for customers as well. Now they not only have the option to view the schedule, sign up for classes, and connect with one another, they can purchase retail, too.

“ I wanted clients to be able to do everything that they need to do on the software. I wanted them to be able to purchase, to schedule and to cancel, and for the app to keep track of it. ”

(Spoiler alert: fitDEGREE does all these things!)

What’s Next for White Mountain Pilates?

Anna has a passion for helping moms-to-be and virtual classes make supporting pre-natal and post-natal mamas much easier! (Who can go to Pilates class WITH their toddler?) This segment will be a big focus for her work moving forward.

She hopes to reach as many people as she can through Pilates, including local youth organizations, cancer patients and women who have dealt with abuse. She also plans to continue offering virtual memberships once COVID-19 shutdowns have ended. 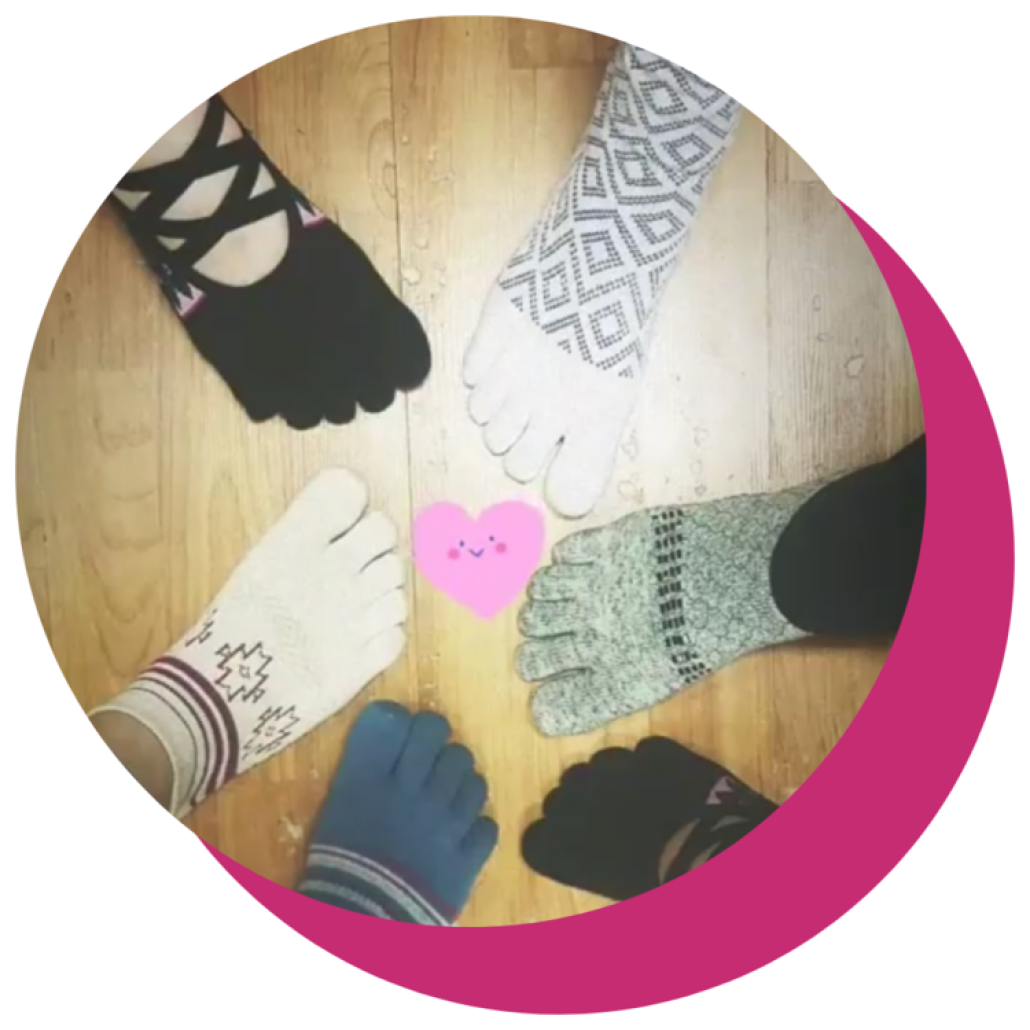