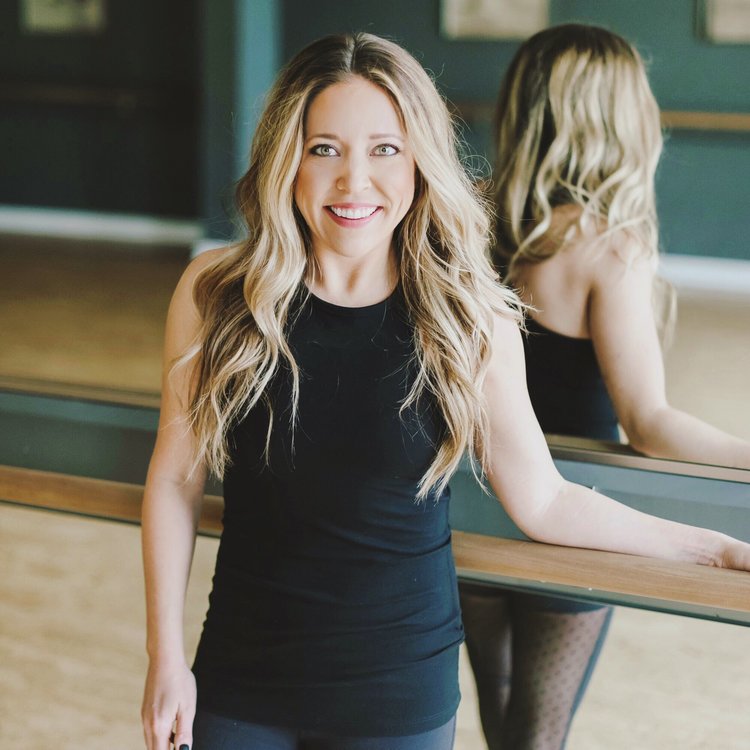 Some people would tell you that there is no formula for success and Katy Richardson, founder of NEIGHBORHOOD barre, would tell those people that they’re wrong. In an industry with giants like Pure Barre and Barre3, Katy controls the majority of the market in Tennessee and is expanding into other states.

Katy’s unfortunate injury when she was in college was the turning point for her; she began taking yoga classes and developed a love for it. From yoga, she progressed to Pilates, and later found her passion for Barre.

But that is not the only thing that Katy has a passion for! She has a natural calling for entrepreneurship. She capitalized on her education in Business Management when she opened her first Barre studio without any prior experience or guidance. She learned how to manage her business on the fly, learning from errors until she developed herself and made her business a success.

Katy currently owns two Barre studios and is also franchising her brand. She balances her time adeptly between running her studios, teaching classes, and keeping close to her franchisees, providing close support and managing/marketing advice.

Katy shares two important factors for her success in the fitness industry:

In this episode you’ll learn:

→ [3:03] Katy shares how she opened franchises in areas adjacent to or near commercial business centers.

→ [4:23] Katy mentions that she has a degree in Business Management majoring in Finance and Accounting.

→ [7:50] Katy recalls how opening her Barre studio in a town unfamiliar with Barre was an opportunity to learn and develop her marketing skills.

→ [8:48] Katy highlights the body areas that her Barre class concentrates on for development.

→ [13:21] Katy shares how she does stakeholder relationship management with her clients and franchisees. She makes sure that she is aware of how they are performing as a business, where they are leading and which are lagging, and provides them support and management advice.

→ [20:16] Katy recalls when she opened what she calls a “Pop-Up’ studio in response to the competition. There were only 3 walls when they started holding classes for clients!

→ [23:55] Katy shares one of her failures in running her business, which cost her $60,000! This is what made her committed to keeping in close communication with her franchisees so they would not suffer what she has suffered.