“It’s actually blown our minds a little bit the community that’s been developed there because it’s not just about working out.”


As Caryn and Jason,owners of Forged Soul Fitness, knew they wanted to start a business both were passionate about served their community. The one thing they both had a common love and appreciation for was fitness. So they would spend time at the gym working out and often they found themselves being watched,followed and approached for tips and pointers.

“We would go and people would just follow him (Jason) around,and he wasn’t even able to work out anymore because there were so many people like ‘hey can I work out with you guys, can you tell me what to do?’ And it just became our thing.” -Caryn

In addition to settling on something they both cared about, Caryn and Jason wanted to start a business that filled a need in the area. Despite Winslow being large in size,it doesn’t have much to offer in regards to fitness.

Jason has been active all his life from playing sports in high school to Jiu-Jitsu after he got out of the Marine Corps. Caryn has tried all forms of exercise from yoga to dance, so her choice of fitness changes daily based on what mood she is in. With their varied backgrounds and interests, Caryn and Jason decided that Forged Soul Fitness wouldn’tbe just about one modality or another.
‍

‍“From our own experiences with going to different facilities and doing different classes, they get into a routine and it becomes a little monotonous. We just wanted to have something that could break up that monotony.”-Caryn
‍
Since the needs of the body vary from day to day, it was important that Caryn and Jason give their members diverse options. So in March of 2019, they opened the doors of Forged Soul Fitness offering a variety of fitness services and classes including kickboxing, strength and conditioning, and dance fitness including Zumba and Belly Fit.

All the classes at Forged Soul Fitness allow students plenty of choices, and it also gives them the opportunity to honor their bodies. Through this work, Caryn and Jason are truly impacting their community through fitness. 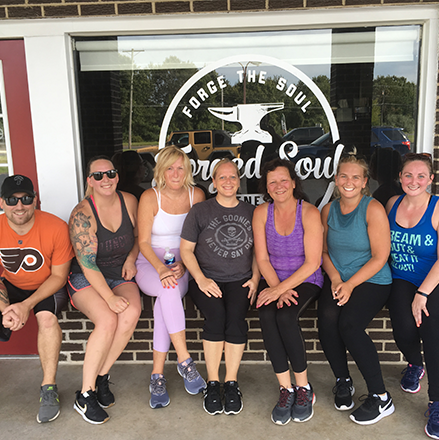 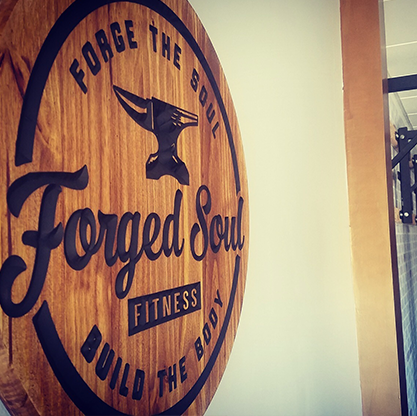 Prior to opening Forged Soul Fitness, Caryn and Jason had no business background and didn’t know many people who did, so they were faced with the task of learning along the way.

‍“Neither one of us comes from a business background so just trying to navigate initially opening was a little bit of a hurdle for us.” -Jason

Through trial and error and research, Caryn and Jason were able to learn a great deal. Throughout the process of opening their studio, they didn’t just learn—they built relationships with city officials and experienced local business owners alike.

In the midst of learning, they also had to figure out how to get the word out about the studio and bring in new members. And their first sign up happened to come from their Facebook marketing efforts.


One of the main reasons Caryn and Jason were sold on fitDEGREE was how easy the company was to get in contact with. (It’s not super common in the software space to have your own customer success manager!) The fitDEGREE team was easily accessible and quick with responses.

“I found it was easy to get in touch with someone and get answers right away.” -Jason

‍Other factors that played into their decision to choose fitDEGREE include the software functionality and the reporting system which was a huge selling point. fitDEGREE has also helped members build the studio community, which adds another element of socialization in addition to in-person interactions.

“Our studio members have developed a lot of friendships throughthe app. So they really are friends now so they invite each other to classes!”-Caryn 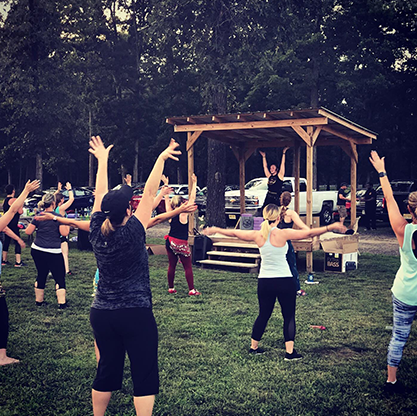 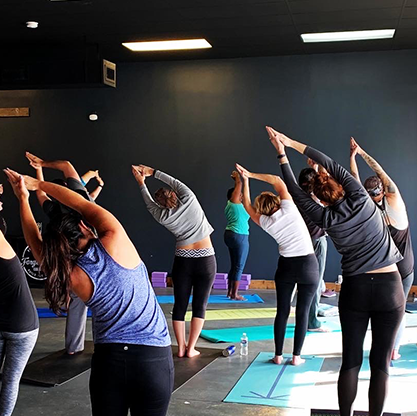 What’s Next for Forged Soul Fitness

The pandemic has managed to highlight how effective virtual classes can be and has given this dynamic duo insight into new ways they can better support their members—like doing chair yoga for an 80-year-old man who had recovered from some health issues.

This dedication to serving their community hasn’t gone unnoticed.

Although COVID-19 happened when business was doing really well, Caryn and Jason have managed to transition Forged Soul Fitness classes from in-person to online without losing any members. They will be offering video content and are even offering socially distanced outdoor classes, offering more support and improved and new classes for members. The team at Forged Soul Fitness is just happy to be able to sweat and laugh with their members again!